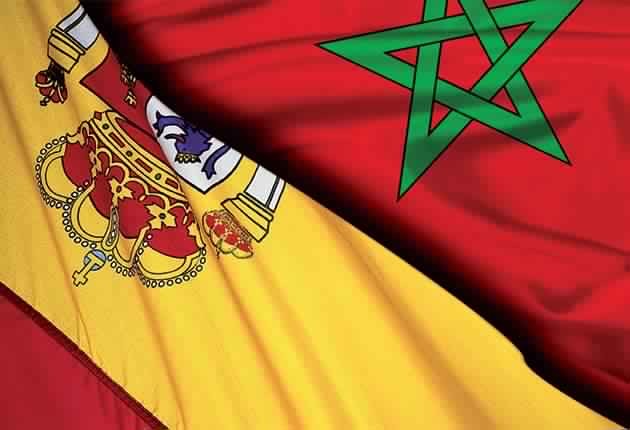 Spain considers the Moroccan autonomy initiative, presented in 2007, as the most serious, realistic and credible basis for the resolution of the Sahara dispute.

Madrid “recognizes the importance of the Sahara issue for Morocco as well as Morocco’s serious and credible efforts made within the framework of the United Nations to find a mutually acceptable solution,” the joint statement said.

“As such, Spain considers the Moroccan autonomy initiative, presented in 2007, as the most serious, realistic and credible basis for the resolution of this dispute,” the joint statement said.

After they resolved their diplomatic row over the Sahara, Morocco and Spain unveiled in the joint statement a roadmap to give a new impetus to their cooperation in various sectors on the basis of mutual respect, trust and permanent consultation.

In the document, the two countries pledge to consult each other in dealing with issues of common interest within a spirit of trust and avoid unilateral acts. They agreed to resume immediately ferry services operating between the two countries as well as the smooth movement of goods and people.

The annual summer transit operation of Moroccan expatriates (Marhaba operation) will also resume, while the working group on the delimitation of maritime boundaries will be reactivated.

An ad-hoc committee will be set up to ensure the implementation of this roadmap seeking to steer the two neighboring countries towards shared prosperity, security, progress and stability.