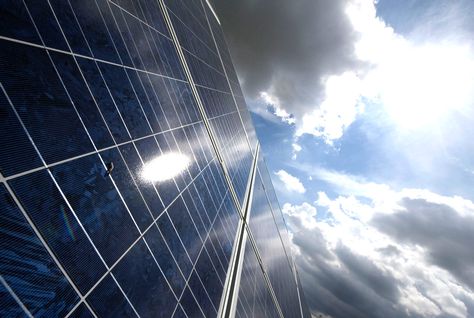 Torresol Energy, a joint venture set up by Spain’s Sener and Abu Dhabi’s Masdar, has unveiled solar power projects worth $ 5 billion to be carried out in Spain, the United States and several Middle East countries.
The joint venture says it planning to produce additional 6,000 megawatts (MW) over the next three years and build one of the key projected plants in Abu Dhabi for an overall investment ranging between $3.5 to 5 billion
This project is part of the UAE Energy Strategy 2030 seeking to diversify energy sources, reduce the country’s heavy dependence on oil and encourage the use of renewable energies particularly solar energy.