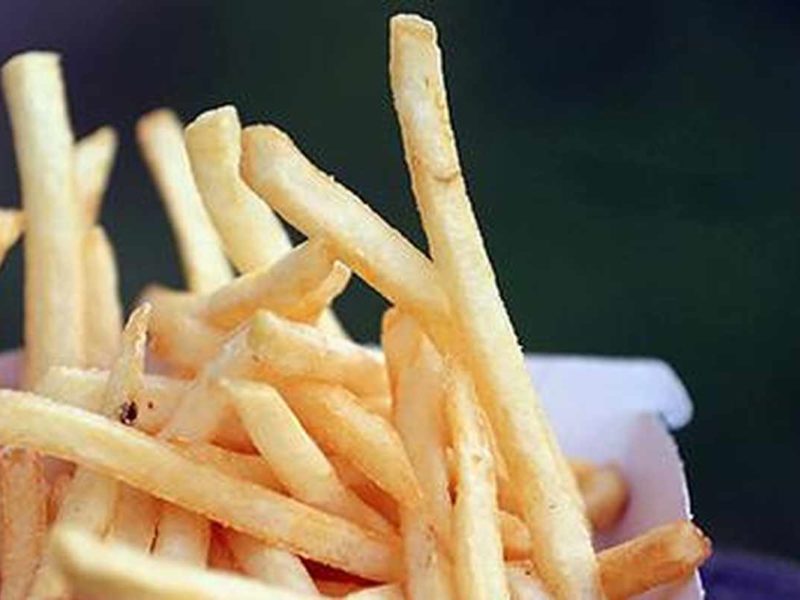 Saudi Arabia’s Al Jouf Agricultural Development Company (JADCO) has obtained a loan worth 186 million riyals ($49.6 million) to set up a French fries factory in the Gulf country, Zawya reports.
JADCO got the loan from the Agricultural Development Fund after mortgaging part of its land and the fixed assets of the new French fries project.
The future factory has a production capacity of 36,000 tons per year.
Established in 1988, JADCO is considered one of the largest agricultural and industrial edifices in the Kingdom of Saudi Arabia. The company produces strategic agricultural crops such as wheat, potatoes and onions.