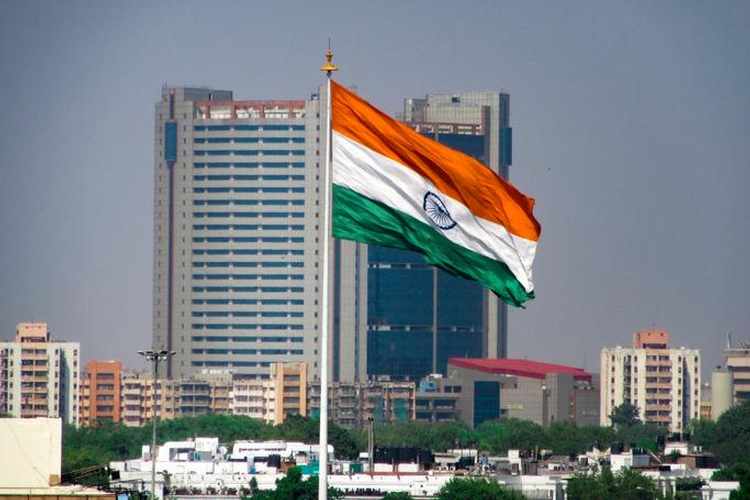 India and UAE are poised to sign a new trade deal set to be worth $100 billion over the next five years after a swift conclusion to negotiations, reports citing Indian media outlets.
The new deal dubbed Comprehensive Economic Partnership Agreement will be formally adopted on Feb.18 at a bilateral summit hosted by Indian Prime Minister Narendra Modi.
India with the deal will increase its export to UAE, especially with textiles, jewelry, and gems.
India’s jewelry and gem exports to the Gulf country accounts for 80 per cent of Jewelry and Gems imported in the UAE according to the Gems and Jewelry Export Promotion Council.
UAE is India’s third trade partner behind US and China.
In 2019-20, the bilateral trade between India and UAE was estimated at $59 billion, before plummeting to $43.3 billion in 2020-21 as COVID-19 swept across the globe.