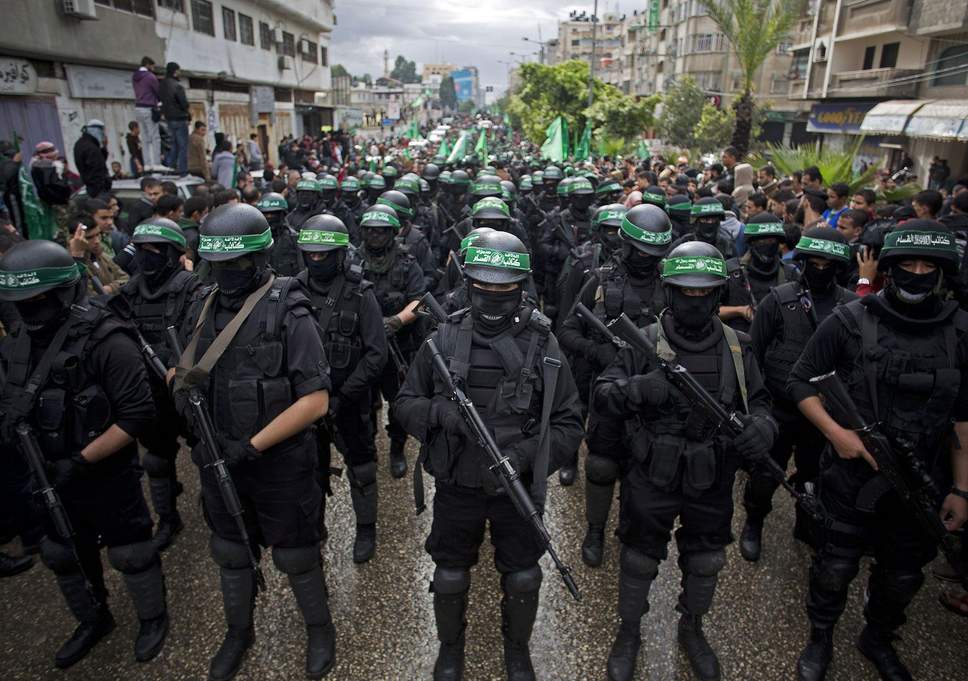 Australia Thursday indicated that it would designation Palestinian movement controlling the Gaza strip as terrorist group over its “hateful ideologies”.
“The views of Hamas and the violent extremist groups listed today are deeply disturbing, and there is no place in Australia for their hateful ideologies,” said home affairs minister Karen Andrews.
Canberra has already listed Hamas’ Al-Qassam Brigades as a terror group but stopped short to designate its political body as terrorist group.
The designation, Arab News reports, will place restrictions on financing or providing other support to Hamas — with certain offenses carrying a 25-year prison sentence.
“It is vital that our laws target not only terrorist acts and terrorists, but also the organizations that plan, finance and carry out these acts,” Andrews said.
Canberra with designation joins a queue of western countries to have blacklisted the Palestinian organization that has fought several war with Israel.
Hamas has taken control of the enclave since 2006 after winning Palestinians elections.