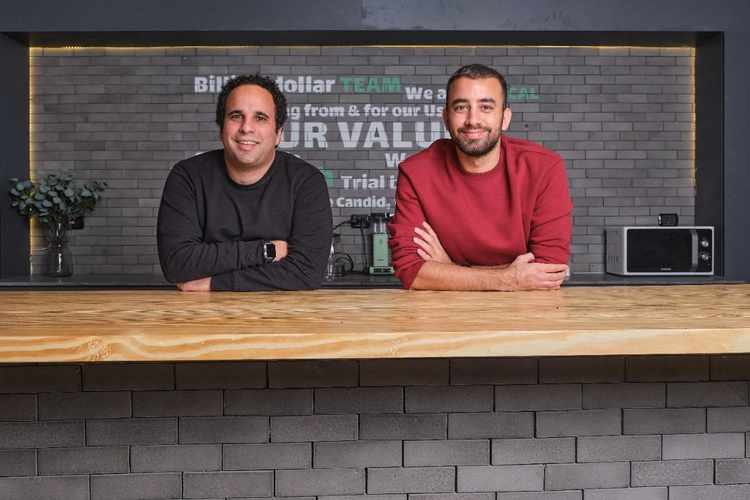 Egyptian digital investment start-up Thndr has raised $20 million in Series A funding round to develop products and expand across the Middle East and North Africa (MENA), Zawya reports.
Tiger Global, BECO Capital and Prosus Ventures with Base Capital led the round. Other investors include Endure Capital, 4DX Ventures, Raba Partnerships and JIMCO.
“The support from leading global investors is a significant endorsement to our strategy and the very clear market opportunity in the region,” said Ahmad Hammouda, Co-Founder and CEO of Thndr.
Thndr is a digital investment platform for stocks, bonds and funds in the region on a mobile-based brokerage launched in late 2020.
The company argues that the region’s population of 370 million amasses $500 billion in annual savings, 62 percent have smartphones and half the population is aged 14 and 45, adding that 87 percent of its users are first time investors, with 40 percent from rural areas, Zawya notes.