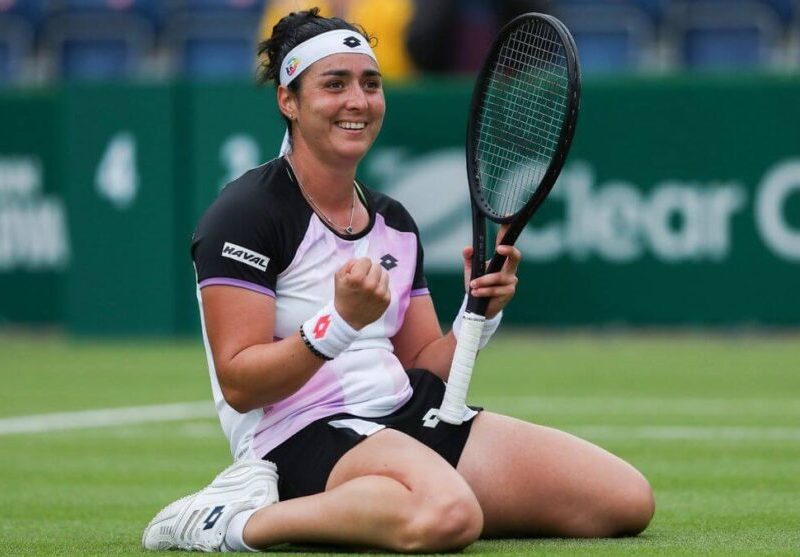 U.S-based Forbes magazine has named two Tunisian women including the country’s first female Prime Minister Najla Bouden on its 5 Arab Women Who Made History in 2021 shortlist.
Bouden made history in September after incumbent President Kais appointed her Prime Minister after firing then head of cabinet Hichem Mechichi. She became the first female Prime Minister of the North African country, and of an Arab country.
Her appointment propelled Tunisia to third place in terms of gender equality in MENA in 2021, according to the World Economic Forum, Forbes notes.
The former World Bank Program Implementation Officer at the Ministry of Higher Education is however facing a daunting task to salvage the economy as the country struggles to garner foreign assistance to back the national 2022 budget estimated at over $16 billion including a $2.8 billion deficit.
Bouden is also joined by the Tunisian Tennis woman Ons Jabeur. Jabeur, according to Forbes, made history in 2021 after she became the first Arab woman to win a singles title at the Women’s Tennis Association (WTA) in Birmingham. She also made a name after becoming the first Arab to play and win the Mubadala World Tennis Championship in December 2021.
The two Tunisian women make up the list with three other women namely UAE astronaut Nora Al Matrooshi, Palestinian and Iraqi co-founders Mona Ataya /Leena Khalil of e-commerce company Mumzworld, which made the largest exit for an all-woman-founded startup in the Middle East when Tamer Group acquired it in June 2021.