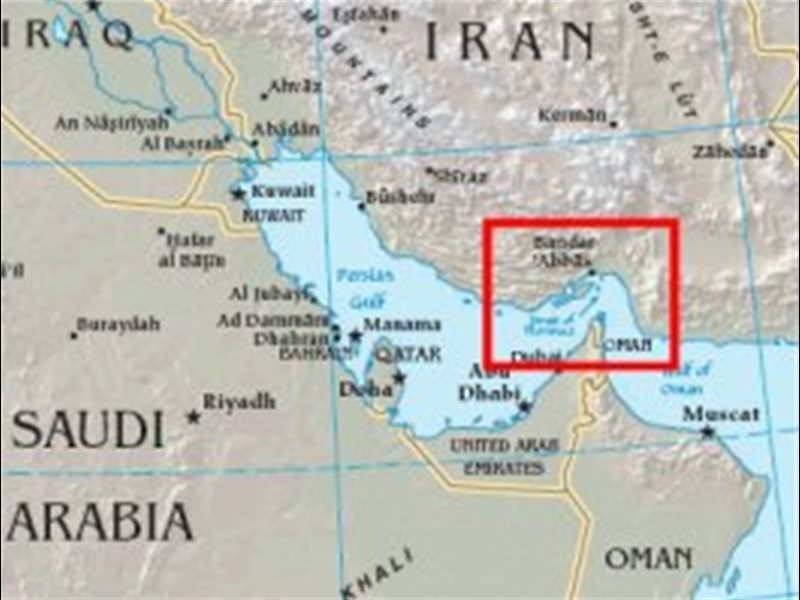 Saudi Arabia oil minister has affirmed that his country has the capacity to fill any loss of crude oil production that may occur from the new international sanctions banning all oil imports from Iran for its persistence to continue its nuclear program.
“I believe we can easily get up to 11.4, 11.8 (million barrels a day) almost immediately, in a few days, because all we need is to turn valves,” Saudi oil Minister Ali al-Naimi said, stressing that his country has the capacity “to respond to emergencies worldwide and to meet our customer demand. Our focus is not on who drops out from production, but who wants more.”
“Our wish and hope is we can stabilize this oil price and keep it at a level around $100″ for the average barrel of crude”, he added.
Tehran has just finished naval exercises near the strategic Strait of Hormuz and has threatened to close shipping in the Strait — critical to global commerce through which one-fifth of all the crude oil traded worldwide passes.
Iran has also warned neighboring Arab Gulf countries not to step in to make up for any shortfall in its oil exports under new international economic sanctions targeting Iranian oil sector.
Tensions is building in the region, with the United States and Britain deploying warships in the Gulf amid reports saying that Israel could strike Iranian nuclear sites.