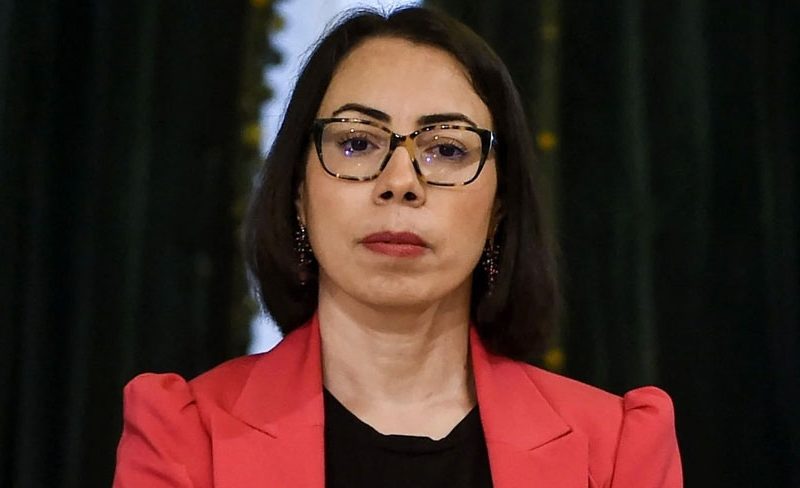 A statement from the office of the Tunisian President Kais Saied dating back to January 24 revealed that the leader of the North African country has fired her Chief of Staff or closest aide Nadia Akacha who claimed she stepped down over fundamental differences.
“Mrs. Nadia Akacha, the Chief of Staff of the presidency, has been dismissed,” the statement published in the national gazetta notes.
Akacha in a Facebook post announced her resignation from her position over fundamental differences.
“After two years of work, I have decided to resign from my position as head of the presidential cabinet. In view of the profound differences in this responsibility, it is my duty to resign from this position,” she said
The presidency statement appears to debunk Akacha’s own account of development between her and President Saied.
Akacha was appointed in October 2019 as head of the legal affairs at Saied’s office and later became the chief of the staff and the closest aide of the Tunisian president.
The end of collaboration between the two comes amid a political crisis between Saied and his critics who include opposition parties and some civil society organizations.
The critics have blamed Saied for rolling back the democratic gains made in the aftermath of the 2011 revolution after he seized major powers on July 25. Saied seized the executive power as he fired then Prime Minister Hichem Mechichi, froze the activities of parliament and suspended the immunity of lawmakers.