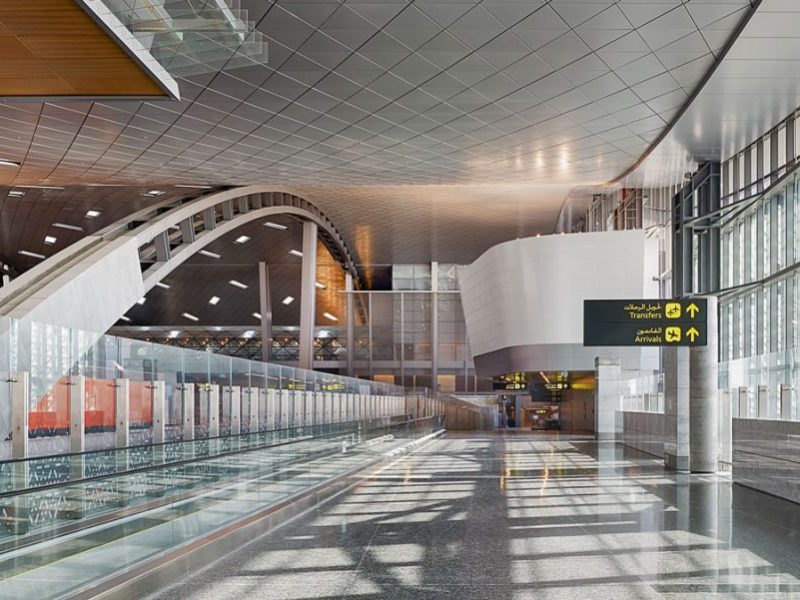 Passengers traveling through Qatar’s airports will pay new taxes on security and air freight infrastructure from April 1st, Doha News reports.
A circular issued by the country’s Civil Aviation Authority indicates that passengers arriving, leaving, or transiting through Hamad International Airport will now have to pay extra service tax starting from 1st April, 2022.
The circular, the media notes, was sent to all airline managers and travel agents on Monday, which included the amendment of the current fees and the introduction of new security and air freight infrastructure fees at Qatari airports.
Per the new note, every passenger departing or transiting for up to 24 hours will pay 60 QAR (around $16.5) in form of airport development fees. Same fee for all departing passengers, including those transiting for up to 24 hours, in form of passenger facilities fees. 10 QAR per passenger for passenger safety and security fees for all departing passengers, including those transiting for up to 24 hours.
The circular however exempts babies under the age of two, transiting passengers on the same plane, flight crew on duty, and forced flight redirection due to ‘valid reasons’
Authorities have also imposed 10 QAR per metric ton tax for all in-coming and in-transit cargo shipments, including postage. This tax will not apply for shipments remaining on the same aircraft.