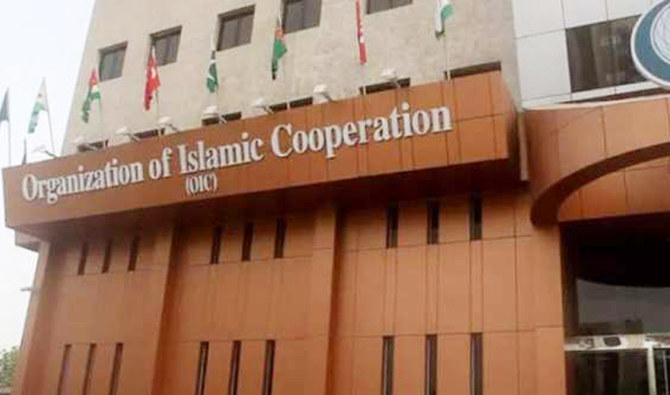 Three Iranian diplomats have taken office in the Saudi city of Jeddah, becoming the first Iranian officials to be posted in the Gulf country by the Islamic republic after six years of the diplomatic row.
The diplomats will work in Iran’s office in the Organization of Islamic Cooperation (OIC) whose permanent headquarters are located in the Saudi second city.
The arrival of the official came after Iran’s top diplomat Hossein Amir Abdollahian announced on December 23 that Saudi Arabia has issued visas for three Iranian diplomats to be deployed at the OIC.
Abdollahian in an interview with al Jazeera network said the issuance of the visas by the Saudi Kingdom is a “good” sign, Teheran Times reports.
Saudi Arabia in January 2016 severed ties with Iran after a number of angry protestors attacked the Saudi embassy in Tehran and consulate in Mashhad, in protest to the Saudi execution of prominent cleric Nimr al-Nimr.
The 57-member organization also condemned the attacks on the diplomatic missions adding that attacks run contrary to the Geneva and Vienna conventions in protecting foreign diplomatic missions.
Both Iran and Saudi Arabia have however resumed talks to thaw their ties with Iraq playing the role of intermediary. The kingdom’s decision to allow Iran to send the three diplomats is part of efforts for the diplomatic détente.