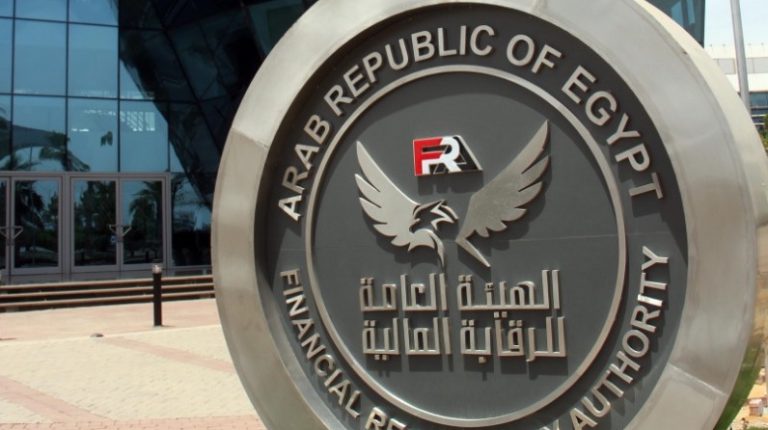 Egypt’s first Special-purpose acquisition companies (SPAC) will start operating next month, 90 days after the government gave the go-ahead.
“At the end of this month or early next month, we will have the first blank check company,” Mohamed Omran, Chief of the Financial Regulatory Authority (FRA) told Bloomberg Asharq according to Arab Finance.
The blank-check company, the media add, would be the first to list on the Egyptian Exchange (EGX) and would have initial capital — pre fundraising — of EGP 10 million, which is the minimum requirement set by the FRA.
The FRA in November approved the establishment and licensing of SPAC in Egypt for the first time.
According to the approval, SPACs are created with the sole purpose of raising capital through an IPO to acquire or merge with another company. These types of SPACs are subject to the provisions of the Capital Market Law No. 95 of 1992.
SPACs are established for the purpose of acquisition or merger of targeted companies from emerging companies, especially in the field of technology and digital technologies, by establishing a company of the founders (the main shareholders) as a venture capital company, followed by an offering of capital increase shares by public subscription and/or private placement.