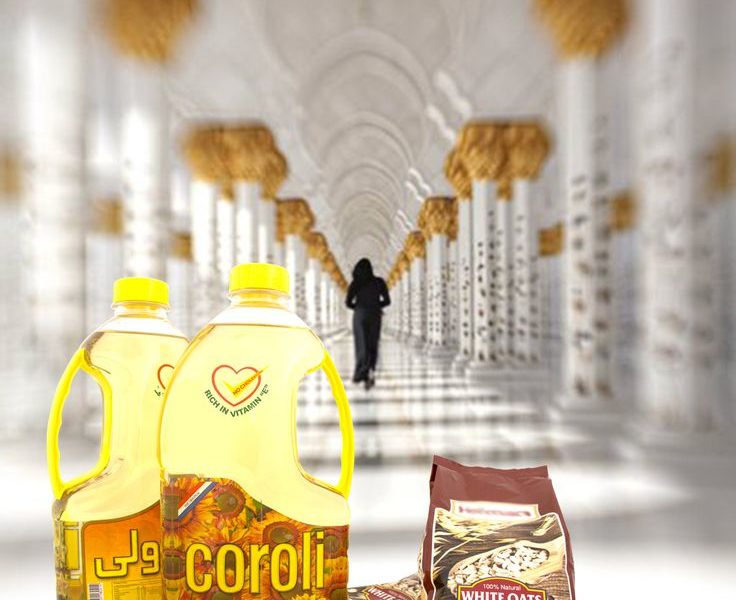 IHC Food Holding, a subsidiary of International Holding Company (IHC), has acquired 75 per cent of Abu Dhabi Vegetable Oil Company (ADVOC), IHC has announced, Zawya reports.
The conglomerate did not provide details on the operation but indicated that the acquisition of 75 percent shareholding of ADVOC is part of a settlement agreement with Dubai Islamic Bank against a total consideration of 91 million dirhams ($24.7 million).
Established in 1997, ADVOC is the first edible oil refinery and manufacturer of edible fats in the emirate of Abu Dhabi. The company, has market leading brands such as Coroli, LiteLife, Sarola, Rooly and Amir and is proud to manufacture in Abu Dhabi and export across the MENA region to Saudi Arabia, Oman, Kuwait, Bahrain, Egypt, Lebanon, Iraq, Pakistan, Afghanistan, Ethiopia, Sudan, Jordan, Maldives and Yemen among others, its LinkedIn page says.
IHC has been on an expansion push. Last December, it acquired a majority stake in Abu Dhabi-based investment firm Al Qudra Holding.