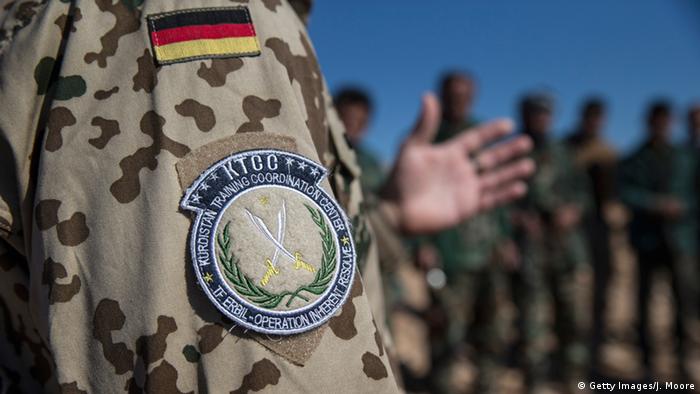 The German government Wednesday announced its forces in Iraq will stay in the Middle East country until October at the request of the Iraqi counterpart, reports say.
The forces, 500, will remain in Iraq until the end of October, to continue supporting the Global Coalition against Daesh, take part in aerial surveillance, and provide training to the security forces of Iraq, the government said in a statement according to Anadolu news agency.
“The deployment is in response to Iraq’s request for assistance and it will focus on the capacity building of Iraqi security forces,” the statement said.
The German parliament is yet to approve the prolongation.