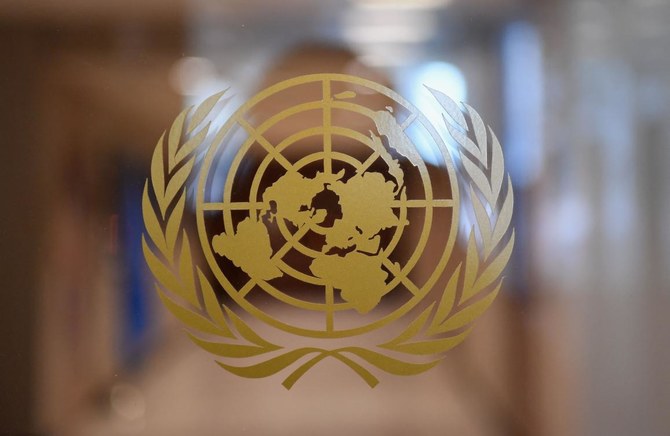 The United Nations have suspended the right to vote of eight countries including Iran over unpaid dues, reports say.
The UN Chief, Antonio Guterres in a letter to the General Assembly, said 11 countries are behind in their payments, Arab News reports citing AFP which got a copy of the correspondence.
A country according to the UN Charter loses his voting rights when its arrears equal or exceed the amount of dues it should have paid over the preceding two years.
The global body however can allow a country to continue voting if the outstanding debt is deemed to be “due to conditions beyond the control of the member.
It therefore granted special waiver to the Comoro Islands, Sao Tome and Principe, and Somalia for this year.
Eight other countries namely Iran, Sudan, Venezuela, Antigua and Barbuda, Congo, Guinea, and Papua New Guinea, Guterres said in the letter, have lost their rights to vote, with immediate effect.
The Islamic Republic according to the letter owes the UN just over $18 million while Sudan needs to come up with nearly $300,000 and Venezuela around $40 million.
Iran last year was suspended from voting due to unpaid membership dues but the rights were restored after Teheran made the payment and strongly lashed out at ongoing US sanctions that have hobbled its economy.