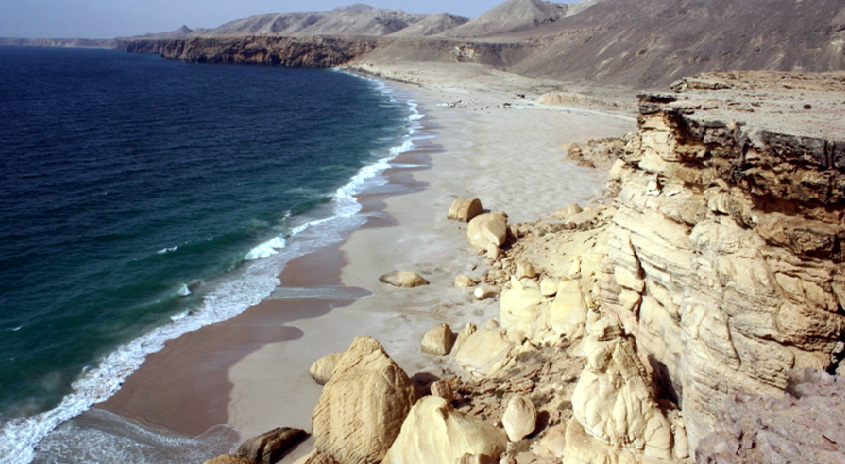 Oman will stage its first Initial Public Offering (IPO) in three years with Barka Desalination Company (BDC), owner of Oman’s largest operating water desalination plant Barka IWP getting ready to sell 40 per cent of its shares.
The 40 per cent will amount to 30,208,800 shares to be listed on the sultanate’s stock exchange Muscat Stock Exchange (MSX).
National Power & Water Co (an investment arm of Bahwan Engineering Group), and Bank Muscat, both anchor investors, are committed to invest up to 10 per cent of the IPO, reports say.
The shares in the IPO will be offered on a book-building basis in a price range of 115-145 baizas ($0.30-$0.38), which gives a dividend yield of 8.4 percent to 10.6 percent per year to investors, BDC said in a statement.
Bank Muscat Investment Banking is the financial advisor and sole issue manager for the IPO, reports say.
The company is promoted by global leaders including ITOCHU Corporation from Japan, ENGIE and SUEZ from France along with WJ Towell Group from Oman.
It also caters to 23 per cent of water demand in the Gulf country.