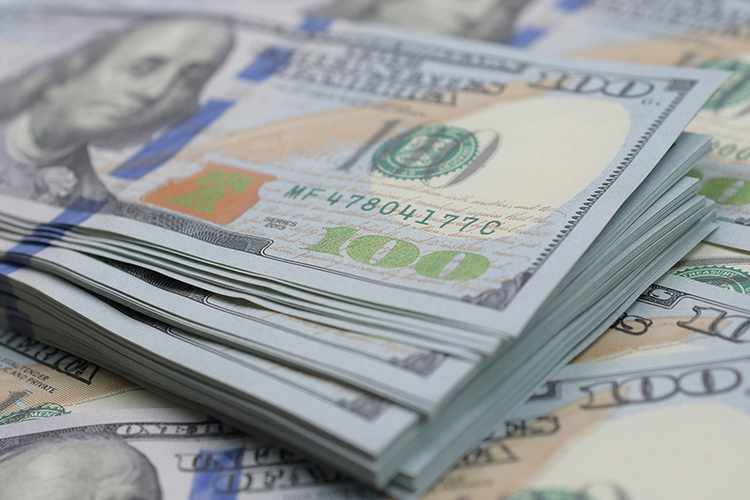 The North African country is grappling with difficult economic situation compounded by the ongoing pandemic that has battered several sectors including tourism; the second biggest contributor of the Gross Domestic Product (GDP).

The government late last month adopted the 2022 budget short of around $2.8 billion. The draft puts the national budget for this year at TD47.166 billion (around $16.4 billion).

The Gulf country is willing to back the budget but provided that the North African country meets the demands of the International Monetary Fund (IMF) for a restructuring plan.

The kingdom is reportedly keen to lend Tunisia $500 million to surf economic hardship.

The North African country is also in talk with IMF for a financial facility.

Aside from the kingdom, Libya and Algeria promised to back up the Tunisian 2022 budget respectively with $500 million and $300 million. However, Algeria has reportedly backtracked on its promise, being itself engulfed in a serious economic crisis.

Written by: KanelkaTagba on January 11, 2022.
Last revised by: Jaber Ali