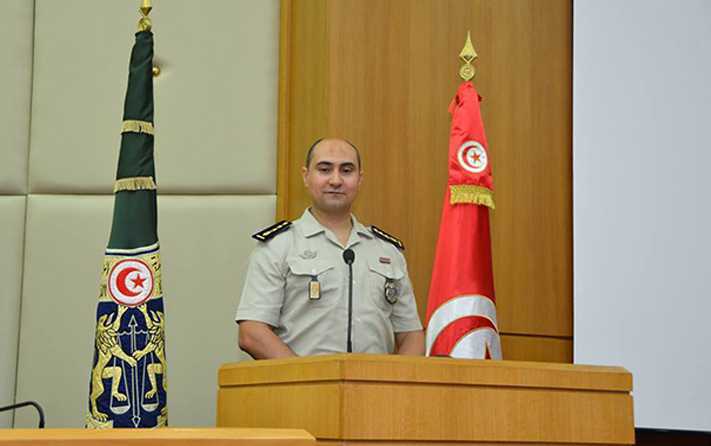 Tunisian security forces said Tuesday they have launched a probe into the seizure of more than 600 kilograms of cocaine by the Ecuadorian police during a search into a container supposed to carry banana shipments to the North African country.

Jebabli indicated that the probe will cover the transportation, supply, brokering, import and circulation of drugs.

The National Guard, he also noted, will work with the Ecuadorian police through Interpol for the investigation.

The drug shipment, estimated at $42 million, was dissimulated in black bags, in form of bricks.

Castillo neither provided further details on the owner of the container nor on the addressee in the North African country.

Tunisia has criminalized the use of drugs. Late November, the Tunis court of first instance sentenced four young men to 20 years in prison for forming a drug trafficking network in the capital. The court also slapped around $35,000-fine on each.