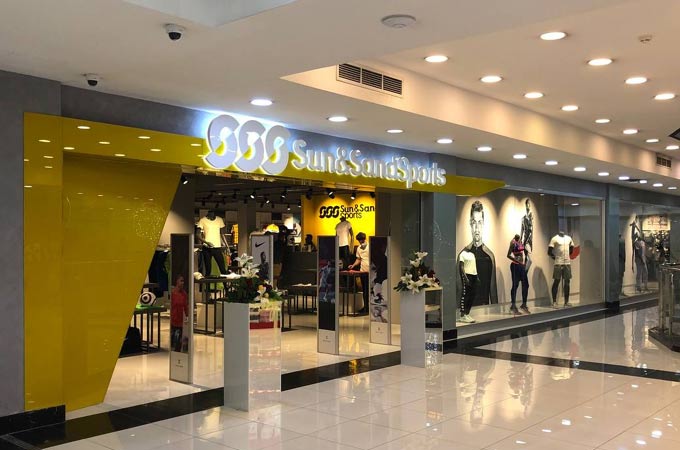 Gulf Marketing Group, best known as GMG, has availed plans to open 100 stores across Egypt by 2026, as part of its expansion plans in the North African market.

The expansion will be carried out within the next five years and will include a portfolio of brands focused on personal well-being, as part of the group’s new corporate strategy to promote healthier and more active lifestyle, the Dubai-based company said in a statement.

“We see Egypt as a compelling gateway into North Africa. The retail landscape in Egypt is incredibly dynamic with a large youth population that is increasingly embracing healthy and active lifestyle,” said Mohamed A. Baker, Deputy Chairman and CEO of GMG.

The company targets Egypt as one of the largest retail markets in the Arab world, with a population of more than 101 million.

GMG has introduced more than 120 brands into its markets in its portfolio and presence across the Middle East, Southeast Asia and North Africa.

Last year, it made foray in Saudi Arabia and Iraq. The company looks to double its global workforce by 2025 through acquisitions, developing fresh concepts and entering new markets.