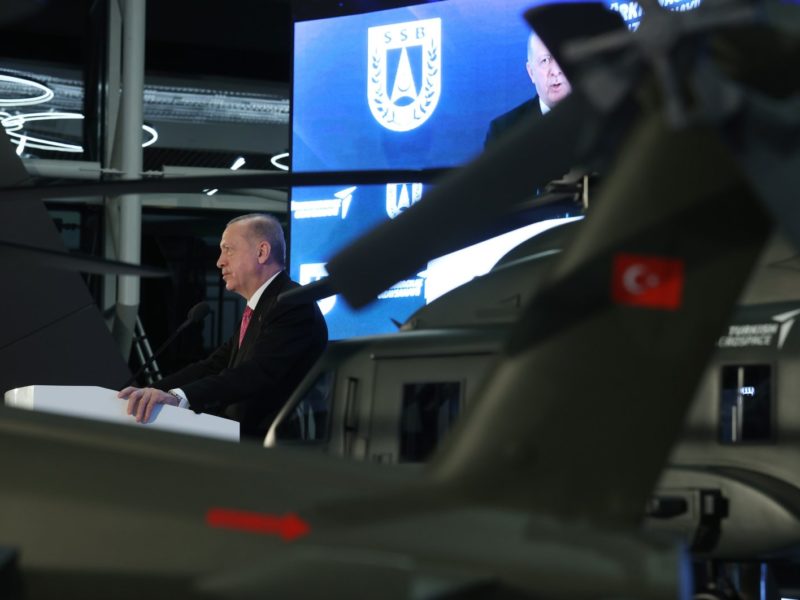 Turkey’s long-awaited 5th generation fighter jet also known as The National Combat Aircraft (MMU) will make its first flight in 2025, President Recep Tayyip Erdoğan announced Thursday, Daily Sabah reports.
The first home-made fighter jet, according to Erdoğan , will be used in operation for military purpose in 2029 after successfully completing its test procedures.
The Turkish leader inaugurated Thursday 16 factories that will operate in the Space and Aerospace Industry Zone in the capital Ankara, an engineering hub for manufacturing the groundbreaking jet fighter.
The construction of the space ship will involve some 2,300 engineers. Erdoğan also indicated that Turkey is among world’s top 10 countries that can design and build their own warships and is also among the top three drone producers. Turkish defense industry according to Erdoğan boasts 750 projects financed by $75 billion and annual turnover estimated at $10 billion.