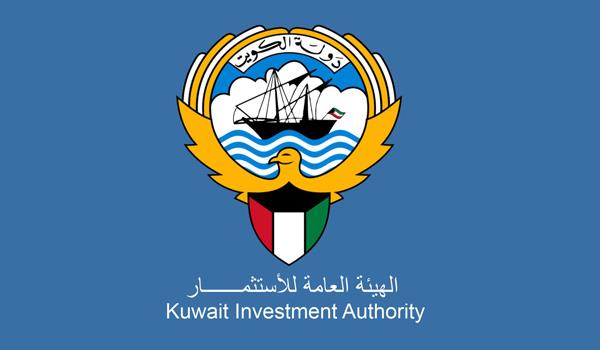 The Kuwaiti Sovereign Fund also known as the Kuwait Investment Authority (KIA), has remained world’s third largest sovereign funds with assets on the increase, about $45 billion, reports say.
The new ranking by The International Institute for Global Sovereign Funds suggests that the Gulf country’s sovereign funds hit $737.93 billion, compared to $692.9 billion previously, Arab Times reports citing Al-Anba daily.
The ranking places Kuwait in the top spot in the region and Arab world. The Abu Dhabi Investment Authority follows in fourth position on The International Institute for Global Sovereign Funds.
The Saudi Public Investment Fund according to the reports advanced to the eighth place this year with assets of $480 billion, compared to the ninth place last year with assets worth $ 430 billion at the time, followed by the Qatari sovereign fund in tenth place with assets estimated at $ 354 billion.
The global top two positions are dominated by the Norwegian sovereign with $1.34 trillion in assets this year and the Chinese Investment Authority with total assets this year valued at $1.22 trillion.
The institute also indicated that the total assets of sovereign funds rated by it amounted to more than $ 9.52 trillion this year, which is up from $ 9.14 trillion in the previous year.