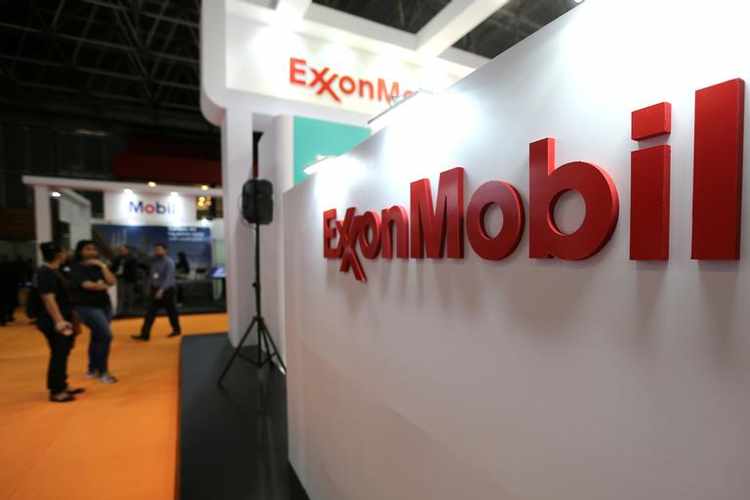 The Iraqi government has given its approval for the Iraqi National Oil Company to acquire Exxon Mobil Corp’s stake in the giant West Qurna 1 oilfield, Oil Minister Ihsan Abdul Jabbar announced Wednesday, Zawya reports.
Located in Southern Iraq, West Qurna 1 is among world’s largest oilfields with recoverable reserves estimated at more than 20 billion barrels.
The field produced last year according to the state figures close to 500,000 barrels per day. With Jabbar announcement the state-run company will take over Exxon’s 37 per cent in the project. The Iraqi official did not provide detail on the transaction but Basra Oil Company director Khalid Hamza told Reuters last year that the American energy giant was seeking to sell its 32.7% stake in the field for $350 million.
Foreign interest in developing fields in southern Iraq has dwindled as a result of tension between the United States and Iran, which has close ties to Iraqi Shi’ite militias.