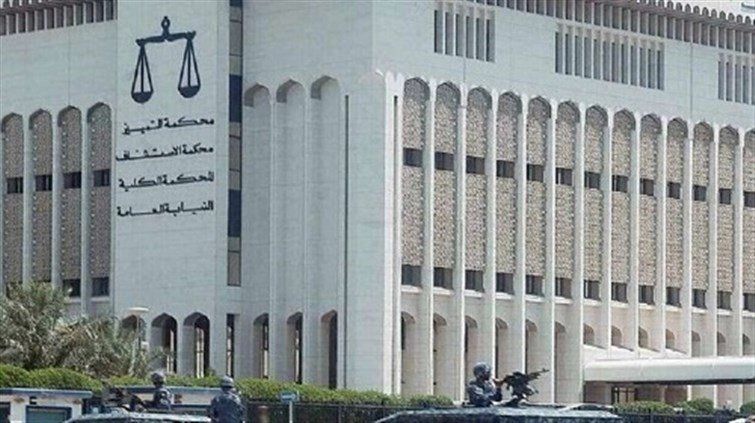 A criminal court in Kuwait on Tuesday handed sentences from five to fifteen years in prison to six judges for “bribery, forgery and money laundering”, reports say.

In connection with the case, the court acquitted a judge, fined another 5,000 dinars ($16,518.16), and jailed a male and female employee of the Kuwaiti justice ministry after firing them, Middle East Monitor (MEMO) reports.

In a second case, the court ordered the confiscation of “yachts owned by the defendants.” The boats were received as “gifts from an Iranian businessman.”

The ruling is not final, the Gulf country having different degrees of litigation.