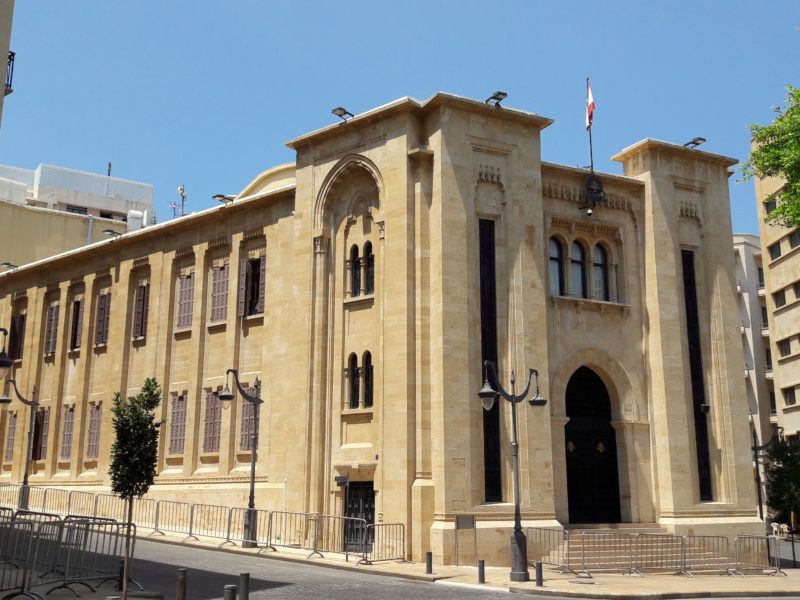 The parliamentary elections will be held on May 15, 2022 in Lebanon, the Lebanese Ministry of Interior announced on Monday.

The Lebanese Minister of Interior, Bassam Maoulaoui, signed, on Monday, the decree convening the electoral college of the parliamentary elections under which the vote for Lebanese residing in the country will be held on May 15.

The vote of emigrants, however, will take place on May 6 to 8, while that of civil servants involved in the organization of elections will be held on May 12, said the interior department in a statement.

The minister also stressed that this procedure reflects “the seriousness of the ministry and the government who want to organize the parliamentary elections within the constitutional deadline, in accordance with the ministerial statement and the promises made to the local and international communities.”