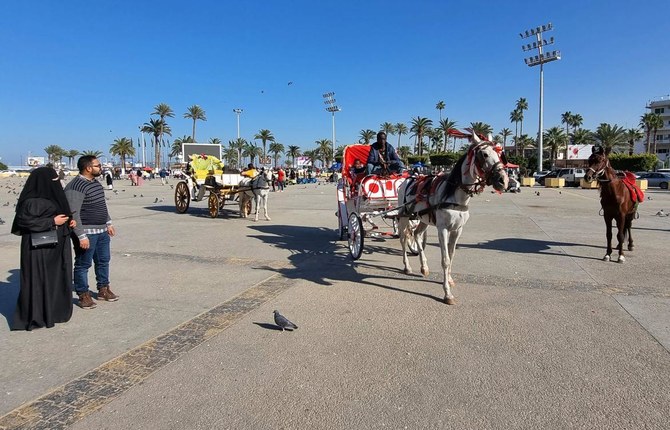 In Libya, after the announcement of the postponement of the presidential election that should have been held this Friday, December 24 – the 70th anniversary of independence – the Parliament appointed a commission to prepare a new roadmap for the transition. Prime Minister Abdelhamid Dbeibah’s mandate officially ends on December 24, according to the Geneva political agreement.
On Monday, December 27, Parliament will consider a government reshuffle to appoint a new executive until the presidential election, which is not expected to take place in a month, but rather in a window of six to 12 months. This is according to parliamentary sources working on this new roadmap.
Parliament will consider on Monday the Electoral Commission’s proposal to hold the election on January 24, but the adoption of this date is far from certain, given the internal divisions and the tug of war between the Parliament, which is based in Toubrouk, in the east, and the authorities in Tripoli.
While Prime Minister Abdelhamid Dbeibah is sending signals that he wants to keep his post, forces in the west and east believe he should not be extended.
The new electoral timetable to be established by parliament will therefore necessarily include a call for a government reshuffle.