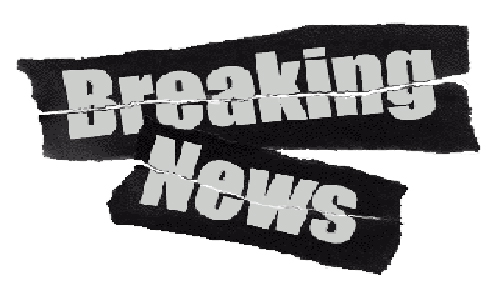 Satellite operator Arabsat has accused Iran of deliberately jamming broadcasts of Al Jazeera news channel because of its coverage of the Syrian regime crackdown on pro-democracy protestors.
In a statement released, the Qatar-based channel has launched a new frequency on Arabsat, saying its “satellite transmissions have faced sustained interference over the past few months”.
Investigators have confirmed the location of the source of the jamming as being in Iran. They say the interference is coming from two sites: one located west of Tehran while the other near the city of Maraghen.
“We believe that this is happening because of our coverage of Syria,” a senior Al Jazeera official says, stressing that such acts are contrary to international conventions for the use of satellites.
Al Jazeera airs round-the-clock coverage of popular revolts rocking several Arab countries. Its coverage is often contested by Western and Arab governments.