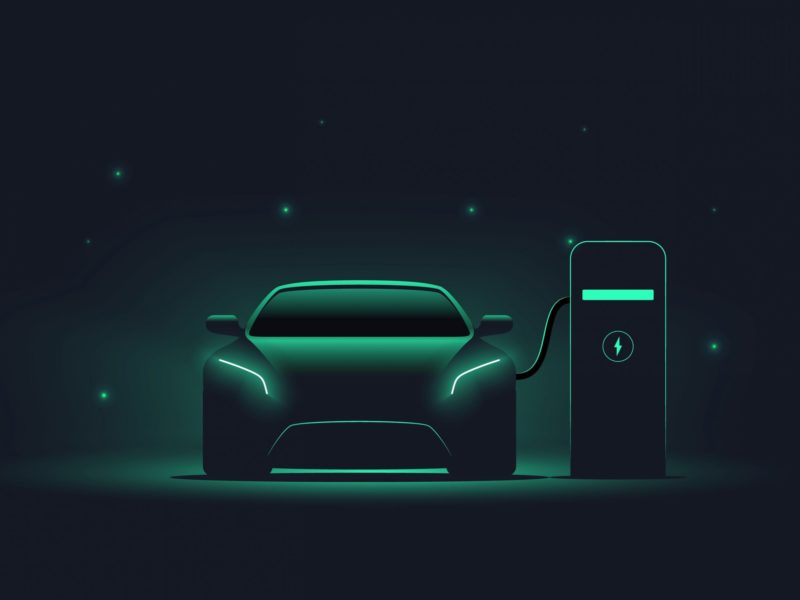 Chinese tech giant Huawei will launch during the second half (H2) of 2022 an electric car model in Egypt, supplied with Huawei’s operating system, Ahmed Abdel-Aal, Vice President of Huawei Egypt has revealed to Al Mal News, Arab Finance reports.
The company according Abdel-Aal, is negotiating with its commercial partners to make the electric car available in Egypt before the end of 2022, pointing to Huawei’s endeavor to launch a number of different products in the Egyptian market during the coming period, including the smart phone sector.
Egypt is planning to become an electrical car manufacturer in the future. State-owned El Nasr Automotive suspended a plan to build electric vehicles in partnership with Chinese car maker Dongfeng Motor, but plans to search for other partners.
The country is also planning to build a network of 3,000 charging stations around Cairo and Alexandria over the next two years.
Early this month, General Motors Co and its Egypt dealer Al Mansour Automotive Co. signed to study joint manufacturing of electric vehicles in Egypt and, once finished, ask the government for support.