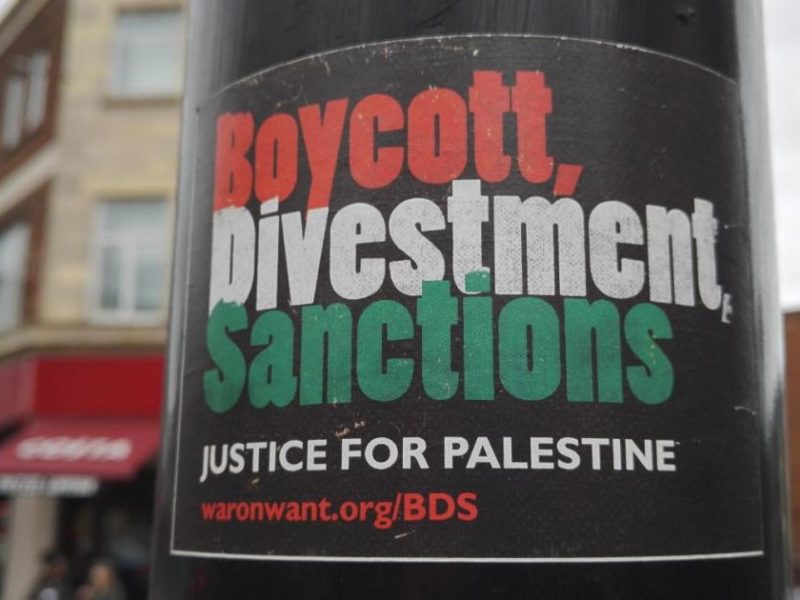 The United Kingdom, UK, according to former housing secretariat and MP Robert Jenrick would ban Palestinian powerful organization Boycott, Divestment and Sanctions (DBS), reports say.
Jenrick, a conservative, revealed the move at the Leadership Dialogue Institute (LDI), described on its website as a ‘private diplomatic channel’ to strengthen ties between the UK, Israel and Australia, Middle East Monitor (MEMO) reports citing The Jerusalem Post.
He said: “In the following months, we will be working to outlaw BDS in the UK,” Jenrick said during a ‘conversation’ titled “Why Do So Many People Hate Jews?” during the dialogue discussing the pandemic, Israeli technology and antisemitism.
“There is no political party in the UK that would support BDS today and [supporting BDS] is becoming much more of a fringe activity,” he added.
The event was chaired by former chair of Labour Friends of Israel and ex-MP for Enfield North, and featured Likud MK Avi Dichter, MEMO notes.
The move reportedly came after London City University were threatened with legal action by UK Lawyers for Israel, after the student union voted overwhelmingly to back BDS at the university.