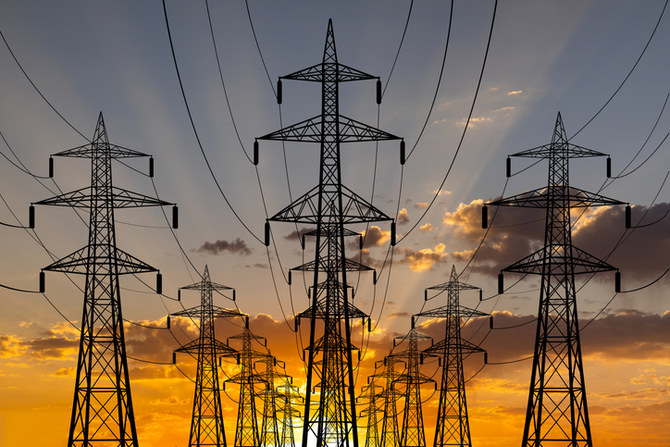 Egypt and Jordan Sunday agreed to double the capacity of their joint power interconnection to 1,000 megawatts, reports say.
The Jordanian energy minister Saleh Kharabsheh reached the deal with Egypt’s minister of electricity Mohamed Shaker in the kingdom.
The agreement is in line with expansion plans in the electrical interconnection between the two countries and adapting new ways to develop the electricity sector, in addition to, opening new markets for importing and exporting energy, reports note.
The deal according to Kharabsheh will also help expand the electricity systems in the two countries, allowing them to enter new markets, which will cut costs.
Egypt already has power electricity interconnectivity with Sudan. The North African country is expected to sign multiple contracts for a 2 GW electricity transmission network with Saudi Arabia, for a value of $1.6 billion.
Egypt will finance 40 per cent of the project and the Gulf country will cover the remaining 60 per cent. Works will be complete by 2023, after being delayed from an original 2021 launch date due to Saudi Arabia’s Neom project.
Shaker also in September said Egypt will begin exporting from October this year up to 3,000 MW/h of electricity to Cyprus and Greece.