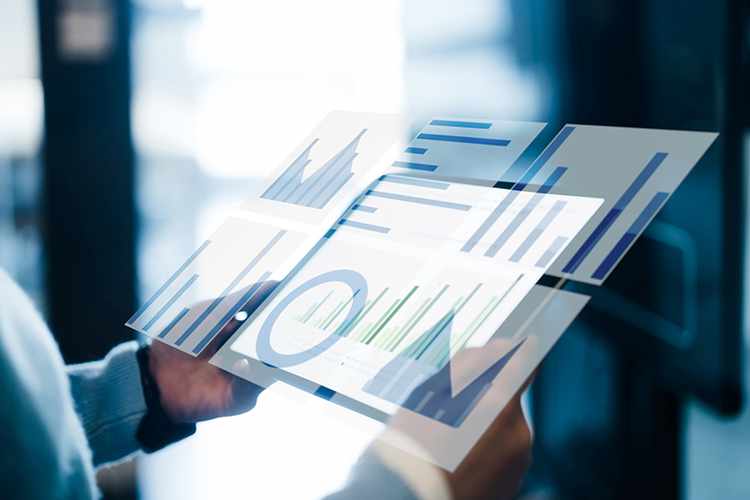 The Saudi Central Bank (SAMA) has granted Fintech license to Al-Hulul al-Shamilah Finance that facilitates bill payment in the kingdom, Zawya reports.
The company using the country’s SADAD system has become the 14thfintech venture in the country.
The central bank, according to the state-run news agency SPA, is promoting the development of the Fintech sector with the aim of attracting “a value-adding new segment of investors and companies”.
“This is in line with SAMA’s role in enhancing financial stability and supporting opportunities for growth and economic development in Saudi Arabia, towards achieving the goals of the Kingdom’s Vision 2030,” SPA added.
Seven other firms have also received the in-principal approval.