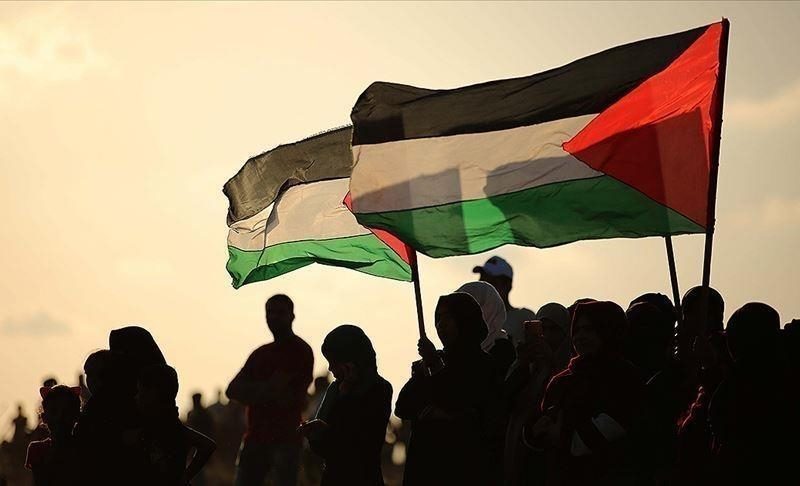 The United Kingdom Home Secretary Priti Patel on Friday announced that the Palestinian militant group Hamas is outlawed in the country in its entirety.

“Today I have taken action to proscribe Hamas in its entirety,” Patel tweeted.

“This government is committed to tackling extremism and terrorism wherever it occurs,” the UK official added.

This Saturday, the Palestinian Foreign Ministry expressed its rejection of the British government’s decision deeming it a “submission to Israeli pressure”.

The ministry said the resolution is “an unwarranted attack on the Palestinian people, who are subject to the most heinous forms of occupation, and the historic injustice upon which the Balfour Declaration is based.”