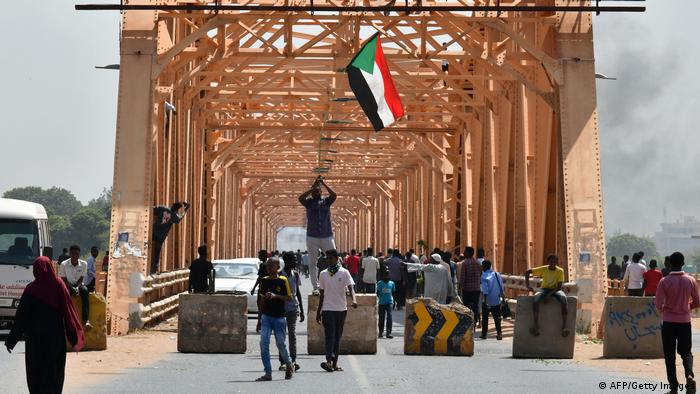 Al-Jazeera’s Khartoum bureau chief, Sudanese Al-Moussalami al-Kabbachi, was released on Tuesday, the Qatari channel announced, while hundreds of arrests have taken place since the October 25 coup in this East African country.
Arrested on Sunday at his home, Mr. Kabbachi had been transferred to prison even though “the prosecutor’s office had ordered his release”, according to Al-Jazeera, before finally being released on Tuesday.
“The army has not yet announced the reason for his detention,” the satellite TV station said, while the editor of the army’s daily newspaper accused him on Tuesday of “publishing false information and old videos” and inviting “hostile personalities to sow discord.
Khartoum had already closed the office of Al Jazeera and withdrawn the accreditation of its journalists in 2019, the year in which the army deposed the dictator Omar al-Bashir under the pressure of a popular revolt.
The new government installed by General Abdelfattah al-Burhane regularly ignores court decisions.
Prior to Mr. Kabbachi’s arrest, many journalists from the official media had been banned from returning to their posts. Private radio stations’ transmitters were also seized.
Sudan ranks 159th out of 180 countries in the Reporters Without Borders press freedom index.