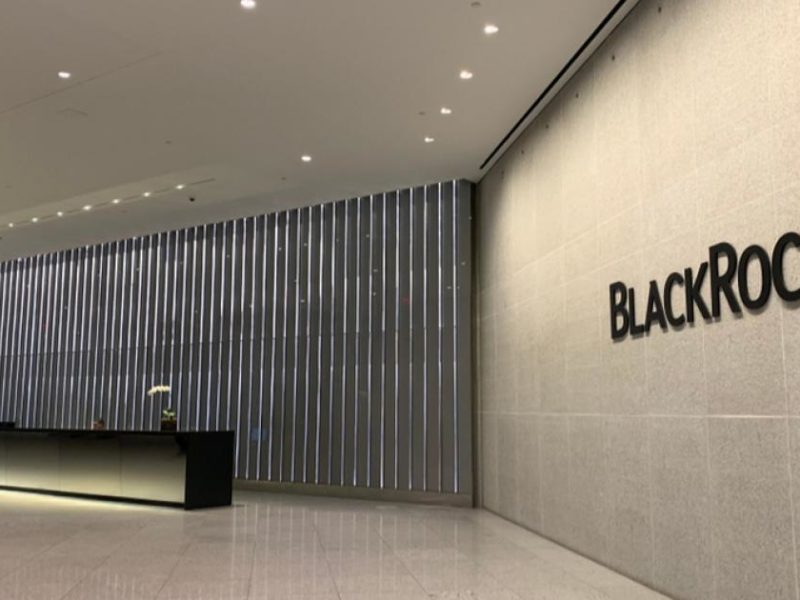 New York-headquartered multinational investment Management Corporation is considering to hike its investment in Egypt after it launched a $673 million climate-focused infrastructure fund, Reuters reports.
The Arab republic, David Giordano, global head of renewable power at BlackRock Alternative Investors has told the agency, is among attractive market where the “government was really committed to the energy transition.”
The world’s largest money manager announced Wednesday it raised target-beating $673 million dubbed the Climate Finance Partnership, for an infrastructure fund with the support from French, German and Japanese governments to invest in climate-focused projects such as renewable energy in emerging markets, Reuters reports.
The fund which includes partners likes state-backed development banks from France, Germany and Japan and philanthropic institutions such as the Grantham Environmental Trust and the Quadrivium Foundation, will also show how to mobilize private capital in developing countries to tackle climate change, a sticking point at United Nations climate talks ongoing in Glasgow.
Egypt has increases projects for renewable energy. The country in September offered to to host the Conference of the Parties (COP 27) of the UNFCCC, next year.