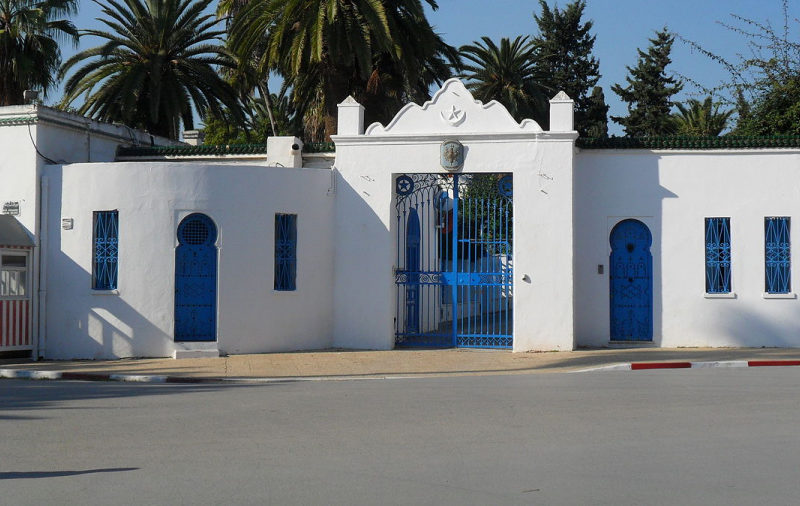 The Tunisian Interior ministry has launched a probe into the discovery of a tunnel linking a house to the residence of the French ambassador in capital Tunis.
Authorities were alerted Tuesday evening about the discovery of the 270-meters long tunnel. It was discovered following the eviction of a family that living in the house, ‘Mosaïque FM’ reveals.
President Kais Saied and several top officials visited the area that has been sealed.
Business News, a local media notes citing an unnamed top security source that tunnel has been allegedly built to assassinate the envoy, André Parant. The interior ministry however has refrained from making comment on the discovery. Tunisia has been reeling terrorist acts. The North African country, under state of emergency has seen a surge in terror attack in recent years.
Three terror attacks, the bloodiest in the country’s history killed over 70 people, most of them foreign tourists, in 2015. The Islamic state group claimed responsibility carnages that occurred in capital Tunis and resort city of Sousse.