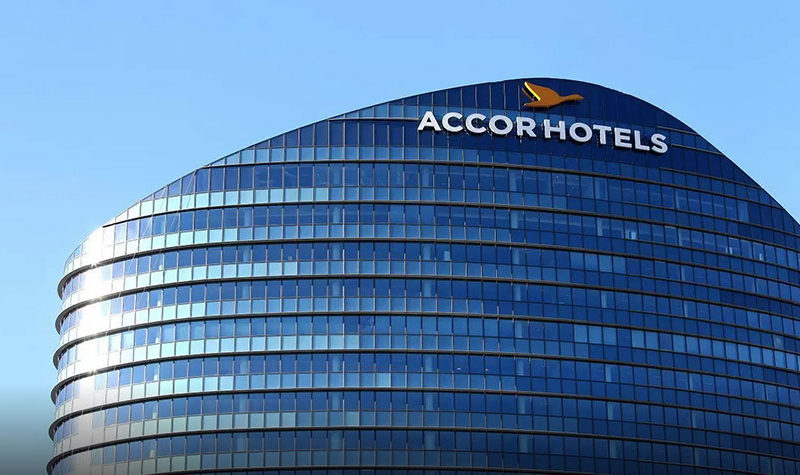 French giant hospitality group, Accor will manage FIFA World Cup 2022 apartments and villas for fans visiting Qatar next year, Doha News reports, citing the world cup organizing committee, Supreme Committee.
“It’s means an enormous pride and enormous excitement to be part of such a huge global tournament. It will also be an enormous challenge, so it will not be easy. But it will be fun to be part of the adventure,” Chairman and CEO of Accor Sébastien Bazin told the Doha-based media.
“I know that managing above 60,000 flats and hiring 10,000 people is not easy to do and it was never done in the world before. So I measure the challenge, but I’m so proud to be part of it,” he added.
Accor which also sponsored Qatar-owned French global football brand Paris Saint Germain (PSG) now has full control to run operations and services across Qatar’s tournament-related real state through to the end of 2022.
The Gulf country will come next year, the first Arab country to host the world’s largest football tournament, scheduled to start in November. Over 1.2 million people are expected to visit the tiny Gulf country during the tournament.
Head of communications at the SC Fatma Al Nuaimi last week told AFP that 98 per cent of the infrastructure is ready, adding that preparations will be completed by the end of the year.