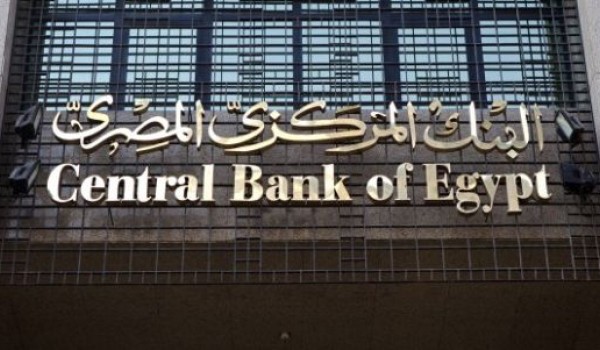 The kingdom of Saudi has deposited $3 billion into Egypt’s central bank, CBE, in a move to shore up the foreign reserve of the Arab republic, reports say.
The fund, Arab Finance reports citing the kingdom’s state-run news agency, is also meant to help Egypt to overcome the effect of the COVID-19 pandemic.
The pandemic has dealt a huge blow to world economy including that of Egypt. The country has seen its foreign reserve gradually shrunk. Arab Finance however notes, that the Arab African country has recovered of the reserves it spent during the height of the COVID-19 market panic last year.
The reserve stockpile, the media further notes, resumed growing in 2021, reaching $40.8 billion in September after having fallen almost $10 billion between March and May last year to $36 billion.
With the deposit, the stockpile will hit close to $45.5 billion, the level prior to the pandemic.
The kingdom has also extended the maturity of $2.3 billion worth of existing deposits, the media note.