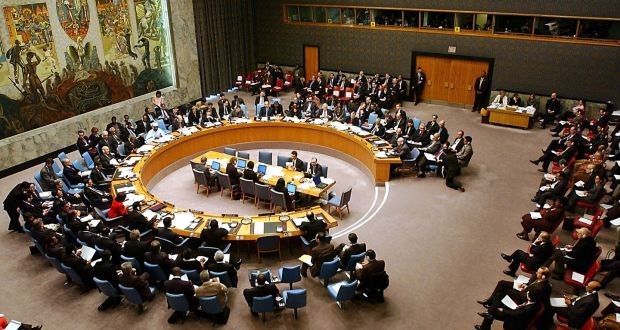 The UN Security Council has adopted on Friday Oct.29 Resolution 2602, extending the mandate of the MINURSO, the UN mission operating in the Sahara for another year, until 31 October 2022.

MINURSO’s previous one-year mandate was set to expire on October 31.

The resolution reiterates the UNSC’s repeated calls for a “realistic, practicable, enduring and mutually acceptable political solution,” emphasizing that such a solution ought to come through compromise.

The text, drafted by the United States, emphasized the need for resumption of consultation between the parties to the conflict, namely Morocco, Algeria, Mauritania, and the separatist group of Polisario.

In this new text, the UN executive body enshrined, once again, the pre-eminence of the autonomy initiative, presented by Morocco on April 11, 2007, and welcomed the “serious and credible” efforts made by Morocco for the settlement of the Sahara issue through its autonomy plan offered under its sovereignty, a plan that gained the support of the international community.