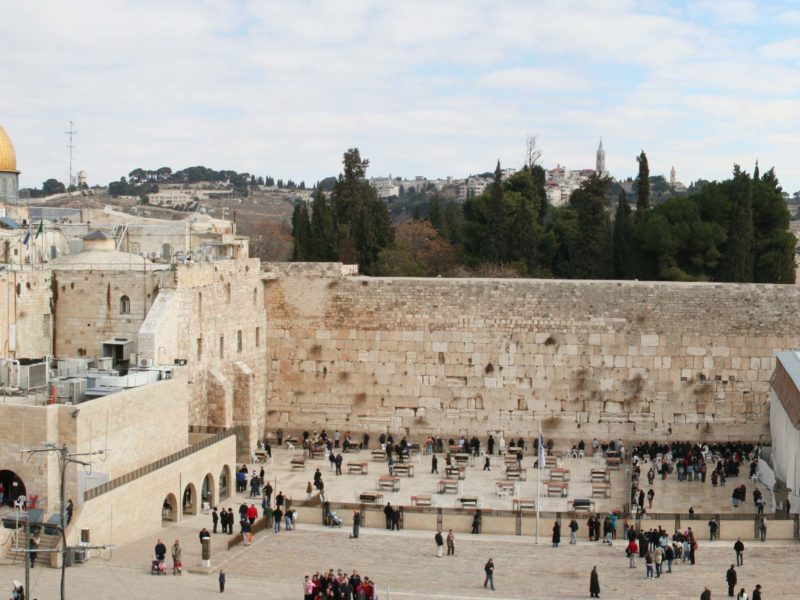 The Arab Group at the United Nations Educational, Scientific and Cultural Organization (UNESCO) hailed, Monday, the tireless efforts of King Mohammed VI, Chairman of the Al-Quds Committee, for the defense of the Holy City at the diplomatic, political and economic levels.

“The Arab Group commends the tireless efforts of HM King Mohammed VI, Chairman of the Al-Quds Committee, in defense of the Holy City at the diplomatic and political levels and also economically through the funding and implementation of projects in the city of Al-Quds via the Bayt Mal-Al-Quds- Asharif Agency,” said the Egyptian minister of Higher Education and Scientific Research, chairman of the Egyptian National Commission to UNESCO, Khaled Abdel Ghaffar, in an address on behalf of the Arab Group before the 212th session of the Executive Board of the UN organization.

He cited, in this context, as an example, the program called “Civil Initiatives for a Sustainable Human Development Program in Al-Quds 2020-2021”, which aims to support projects led by civil society in the Holy City, particularly in the areas of training, skills development in income-generating trades and empowerment of women.

“The Arab Group affirms that the Palestinian cause and the legitimate and unwavering rights of the Palestinian people remain a priority of the Arab nation,” the Egyptian minister stressed.

The 212th session of the Executive Board of UNESCO opened on Monday with the participation of Morocco whose ambassador-delegate currently chairs the Arab Group.