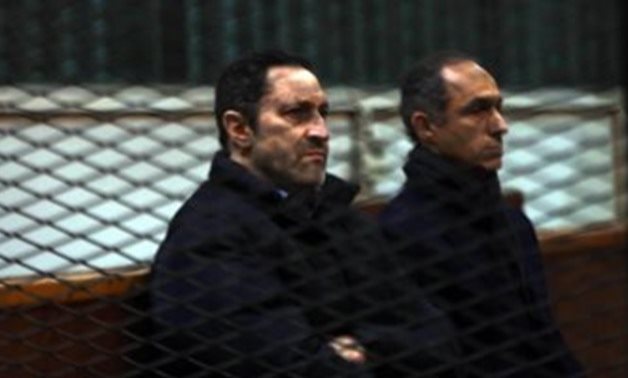 A ruling by Egypt’s Examination and Investigation Commission ordered the unfreeze of the funds of Alaa and Gamal, the sons of the late President Hosni Mubarak, and their families.

“Ending the prohibition order No. 3 of 2011, related to each of Muhammad Hosni Al-Sayed Mubarak, and his wife Suzanne Saleh Mustafa Thabet, Alaa and Gamal Mubarak,” the commission said.

The Mubarak family have been acquitted in the cases in which they were accused of state funds embezzlement and except one case related to the seizure of funds earmarked for presidential palaces, local media note.

Thabet and Alaa had stood in trials alongside with their father who died on 25 February 2020.

In March this year, Middle East Monitor (MEMO) reported that the European Union (EU) lifted sanctions imposed on Mubarak and his family in the wake of the 2011 uprising that deposed the former autocratic leader, against the background of suspicions of theft of State funds.

The EU after imposing the sanctions, indicated that they were aimed at “helping the Egyptian authorities recover misappropriated state-owned assets” and concluded the orders “served their purpose”, MEMO notes.