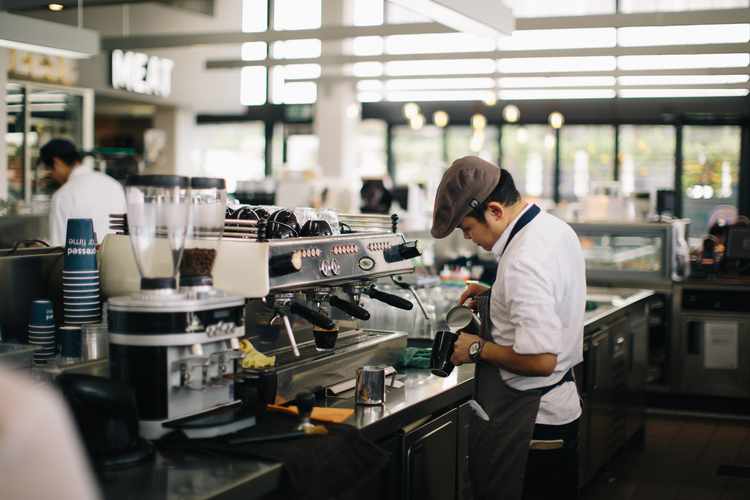 UAE-based restaurant, patisserie, baker and artisan cheese seller, Jones the Grocer has revealed it will open 10 new outlets within a year and will double its footprint to 50 stores in total within five years, Zawya reports.

Grocery store, café and cheese room brand which started in Australia in 1996 said the first 10 new outlets will be opened in the UAE, Saudi Arabia, Qatar and Egypt initially taking its total number of outlets to 33.

In the second phase, the company will add a further 17 outlets within five years which will be mostly in Saudi Arabia, Egypt and India. The company current has 24 stores across UAE & the Middle East according to its Linkedin page.