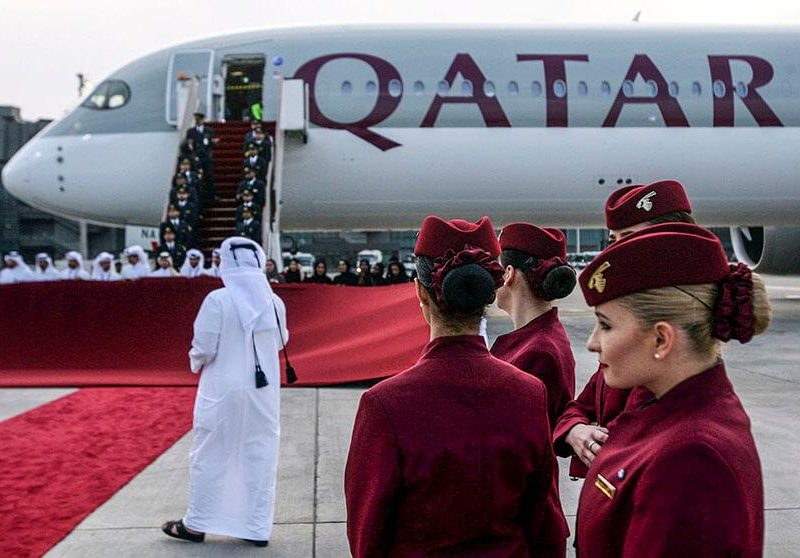 Qatar’s national carrier, Qatar Airways, has won the award of airline on earth in 2021, few months after Hamad International Airport in Doha was named the World’s Best Airport 2021.

The latest award is the sixth for the airline by Skytrax. The World Airline Awards began in 1999, when Skytrax launched its first global, annual airline customer satisfaction survey. They are referred to as the Oscars of the aviation industry.

“Being named the ‘World’s Best Airline’ for an unprecedented sixth time is an enormous achievement, and provides our passengers with even greater confidence that they can travel with Qatar Airways as the first global airline to achieve the Skytrax COVID-19 Airline Safety Rating, while transiting through Hamad International Airport, the Skytrax ‘World’s Best Airport’ for 2021,” said Qatar Airways Group Chief Executive, Akbar Al Baker.

The award took into account travelers’ opinions and a mix of more normal travel times combined with some travel during the global pandemic over September 2019 to July 2021 period.