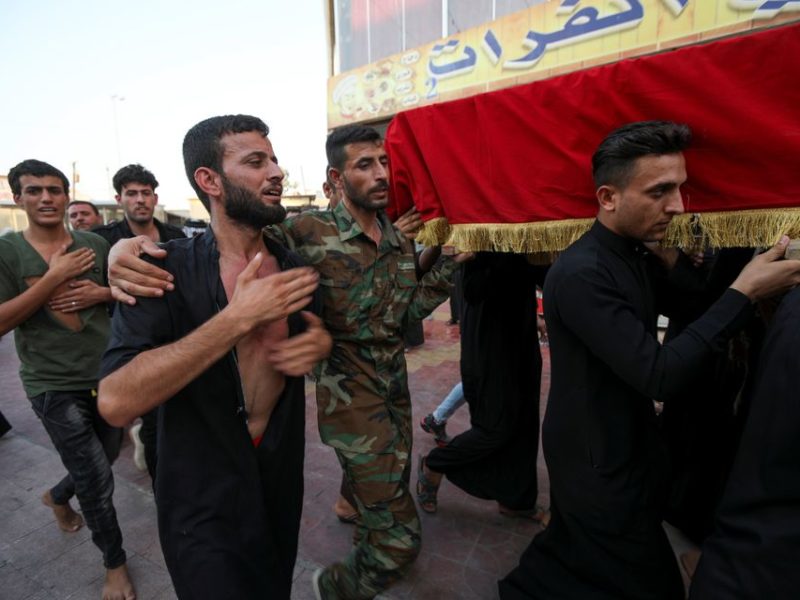 The Islamic state group, ISIS, Sunday claimed responsibility for the overnight attack that claimed the lives of 10 Iraqi policemen in the city of Kirkuk, Reuters reports.
The group active in the area took to its Amaq News Agency on Telegram to claim the attack. Sources contacted by the news agency note that its militants clashed two hours with police stationed at a village in the town of Rashad, 30 km (18 miles) southwest of Kirkuk.
Militants used roadside bombs to prevent police reinforcements from reaching the post, destroying three police vehicles, the sources added. An eleventh soldier was wounded in the attack.
In a separate attack also on Sunday, at least three Iraqi soldiers were killed and one was wounded on Sunday when gunmen attacked an army checkpoint southeast of the Iraqi city of Mosul, Reuters also reports citing sources. Iraq in December 2017 claimed victory of the terror group but it is still face sporadic attacks across the country, by remnants.