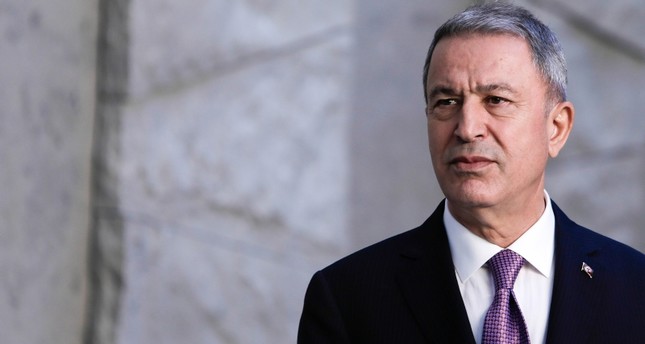 Turkish President Recep Tayyip Erdoğan laid Monday foundation for the country’s Pentagon; a new headquarters of the defense and armed forces.
The complex, tentatively named “Crescent Star,” will house the ministry, now led by former Chief of General Staff Hulusi Akar, the office of the chief of general staff and the headquarters of all of the branches of the Turkish Armed Forces (TSK) in the capital Ankara, Daily Sabah reports.
Monday marked the 99th anniversary of a battle that cemented the country’s success against invading forces in the aftermath of World War I. Erdogan speaking the ceremony indicated that Turkey “needs to give a different signal to the world in terms of defense”.
“The buildings that will be constructed here will have high technology and will be environmentally conscious. We will have a joint defense complex,” he said. The complex will be completed in May 19, 2023 and will be built on an area of some 12.6 million square meters (135.63 square feet), with an enclosed space of 890,000 square meters.
15,000 people are expected to be working in the new facilities.