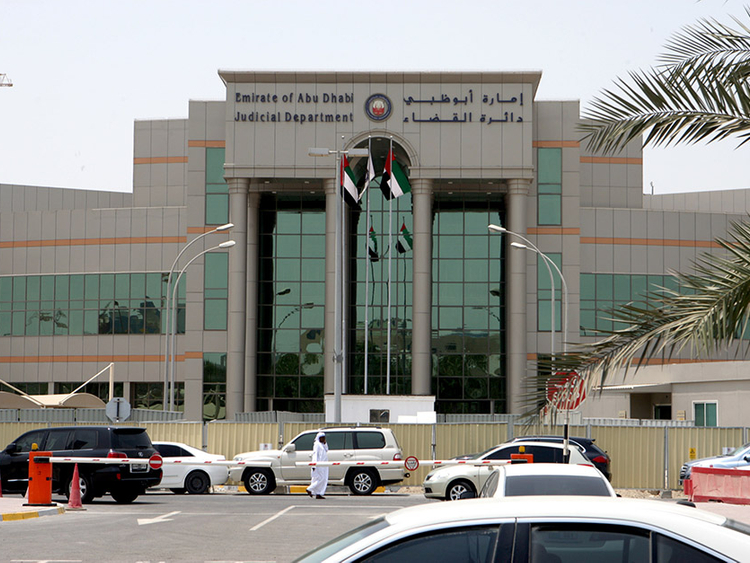 The UAE Monday instructed the Public Prosecution office to probe ministers and senior officials suspected of wrongdoing in order to enhance accountability, reports say.
A presidential decree published by Dubai Media office indicated that public prosecutor can receive complaints against any senior official and they will be referred for investigation in coordination with the UAE’s federal government, Middle East Monitor (MEMO) reports, citing Reuters.
Also as part of the scope of action, the Attorney General can as well as ban officials under investigation from traveling and freeze their money if necessary.
The move is aimed at strengthening the legal process to improve accountability, a legal source told Reuters. The Gulf country ranks among the least corrupt countries in the Middle East and North African region in Transparency International’s Corruption Perception Index.
It occupies the 21st spot on the global ranking.