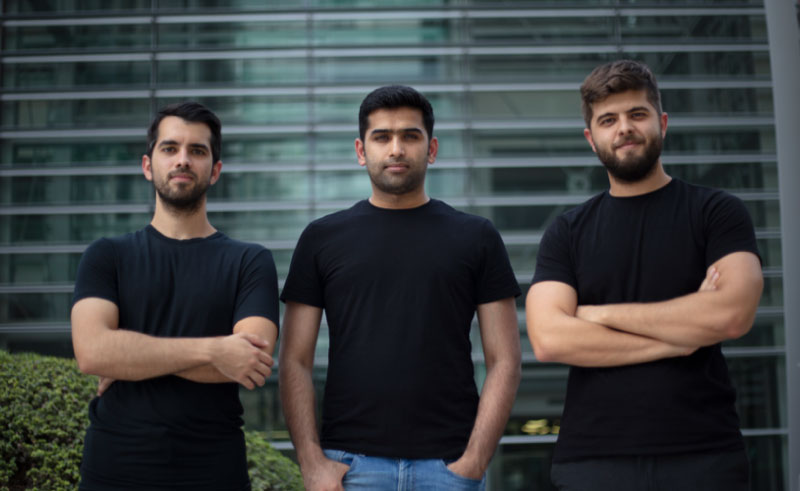 Abu Dhabi-based InsurTech Hala has successfully closed its Series A round at $5 million, MAGNiTT reports.
The investment round was led by Entrée Capital, with participation from Mubadala Investment Company, EQ2 Ventures, Global Founders Capital, 500 Startups, and Hambro Perks Oryx Fund took place Saturday.
Hala, the startup directory notes, plans to utilize its newly acquired funds to expand its new products such as home insurance, as well as growing the company further in the rest of the Middle East, starting with Saudi Arabia.
Launched in 2018, Hala reconciles payments between motor insurance companies in the UAE using block chain. The Healthcare industry across Emerging Venture Markets (EMVs) caught pace in 2020 reaching a record-high investment, fueled by need for disruption in the Medical and Healthcare fields during the pandemic.
Capital deployed in Healthcare startups in the first half of the year accounted for over half (54 percent) that deployed in fiscal year 2020, MAGNiTT EVM Healthcare Venture Investment Report for the first half of 2021 revealed.