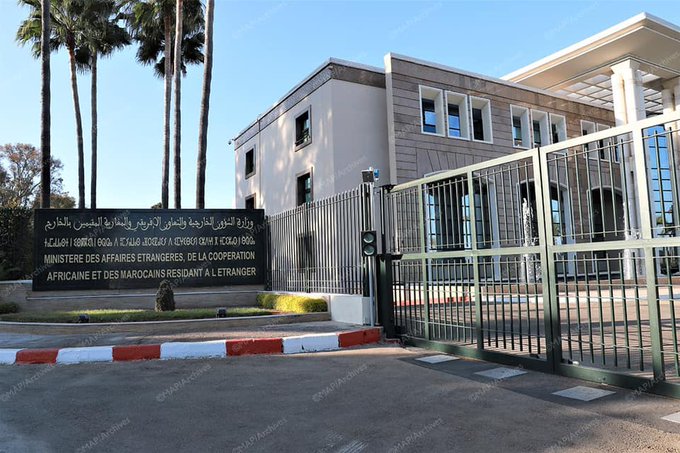 Morocco has taken note of the unilateral decision of Algerian authorities to sever diplomatic relations with the Kingdom Morocco as of this Tuesday, says the Foreign Ministry in a statement.

“Morocco fully deplores this unjustified though expected decision,” the Foreign Ministry said, citing the recent “escalation in recent weeks” and “its impact on the Algerian people.”

The Kingdom “categorically rejects the fallacious, even absurd, pretexts underlying the decision,” the statement said, adding that “Morocco will remain a credible and loyal partner for the Algerian people and will continue to act, with wisdom and responsibility, for the development of healthy and fruitful inter-Maghreb relations.”

Algeria’s foreign minister Ramtane Lamamra who made the unilateral decision has accused Morocco of undermining bilateral ties but failed to offer whatsoever evidence to back their baseless claims.

Morocco and Algeria have had strained relations for decades, mainly over the Sahara issue and the border between the two countries has been closed since 1994.

Morocco’s King Mohammed VI has reached out many times to Algerian rulers to open land borders and to settle all issues hampering the development relations between the two countries, but the royal offers fell on deaf ears.