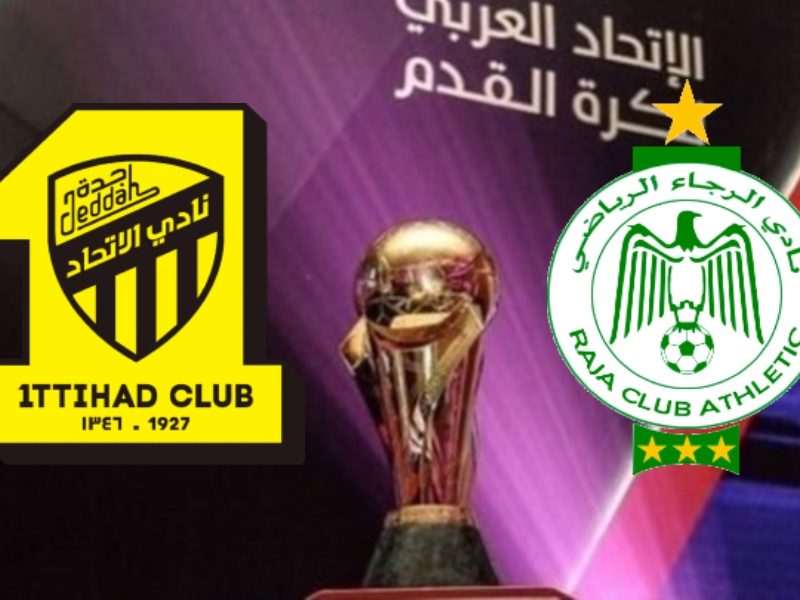 The Saudi Jeddah-based soccer club Al Ittihad have sacked their coach Fábio Carille after the squad lost against Morocco’s Raja Casablanca Saturday in the final of the Mohamed VI Cup played in Rabat.
The club in a statement posted on Twitter, said Carille is fired as part of major shakeup of the team.
Carille, reports say was already in difficult position even before their loss. Raja lifted the trophy in the penalty shootouts 4-4, 4-3. In a separate report, the US embassy in Rabat, congratulated the Moroccan giants for their victory. “We congratulate Raja Club Athletic and Morocco for the consecration in the Arab Champions Cup. Dima dima Raja,” the mission said on Facebook.