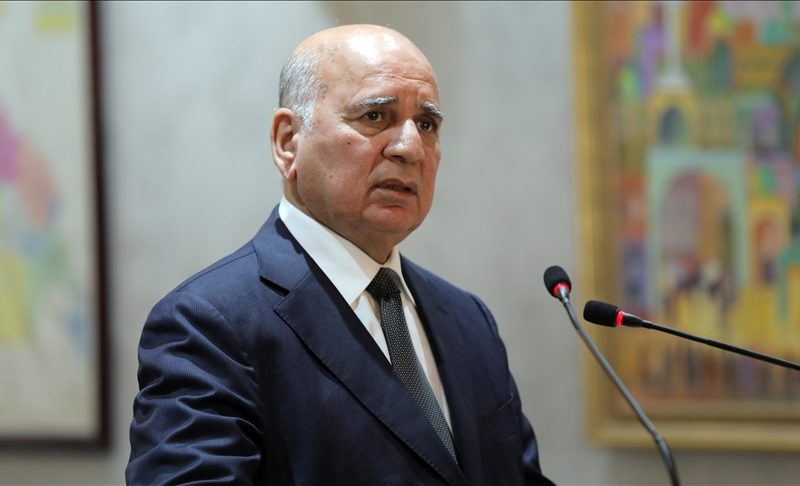 Iraq is ready for the pullout of the US troops, top diplomat Fuad Hussein stressing that his country had “all the forces and means to fight terrorism”, Middle East Monitor (MEMO) reports.
Speaking from the Russian capital Moscow, Fuad told Sputnik that the Iraqi security services had “sufficient information about terrorists and how to combat them”.
“We are witnessing some movement at some hidden cells but this activity does not pose a threat to Iraqi society,” he said. The Iraqi top diplomat also indicated that there was a “clear agreement on the withdrawal of the US combat units,” noting that “some other units are still there helping the Iraqi government and security services in every way possible, including training and exchanging information”, MEMO notes. The development in Afghanistan where Taliban regained control of the country following the gradual withdrawal of US forces, has stocked fear a complete pullout of the US boots could also lead to chaos.