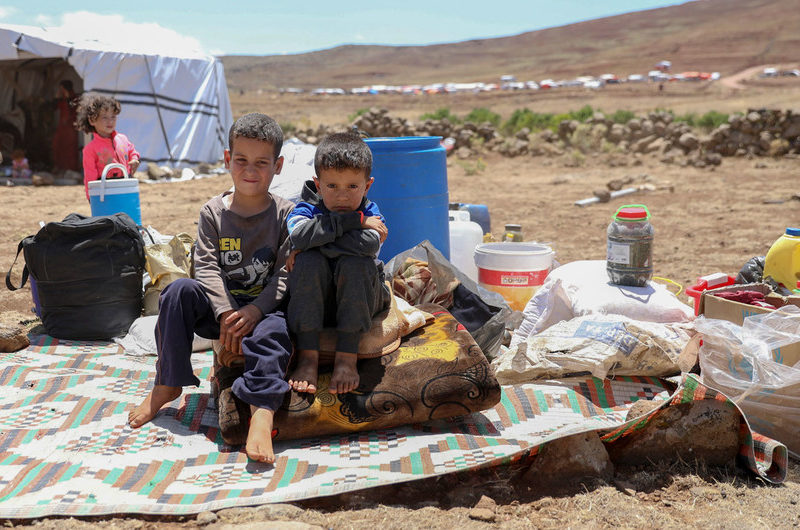 Some 30,000 Palestine refugees registered with the United Nations Relief and Works Agency for Palestine refugees in the Near East (UNRWA) in south Syria have become increasingly vulnerable, following recent clashes in and around the Dera’a Governorate, the UN agency has warned.

Heavy shelling and clashes since July 29 have caused loss of life, injury and the displacement of many hundreds of vulnerable families. According to the UN agency, which was established following the 1948 Arab-Israeli conflict, around one-third of Palestine refugees used to reside in the Dera’a camp before the conflict.

Recently, a small number of Palestine refugees have returned to the camp, due to a lack of alternatives, the UNRWA said. However, these latest hostilities have dramatically reduced its ability to provide critical services to a very vulnerable community, the agency warned. More than 600 Palestine refugee families (3,000 individuals) now reside in the camp area, with more than half the families living inside the camp, displaced due to the recent clashes. The humanitarian conditions of families remaining inside the camp are dire, the UNRWA said.

Medication and food stocks, including bread, have been depleted since August 2, following the closure of the main humanitarian crossing Saraya on July 30. Water and electricity are also said to be completely cut off inside the camp. Palestine refugees who live in western Dera’a also have limited access to UNRWA services as increased clashes there led to the closure of the UNRWA health clinic in Muzeirib on August 1.

Meanwhile, the demand for emergency food and non-food items and the increased risks of contamination by explosive remnants of war means the humanitarian needs for displaced families ‘are immense.’

UNRWA has called for all parties to the conflict to ensure unimpeded access for humanitarian assistance into the area, including access to UNRWA services. It said the Saraya crossing point, which allows the passage of people and goods, must remain open to allow Palestine refugees’ access to basic services.