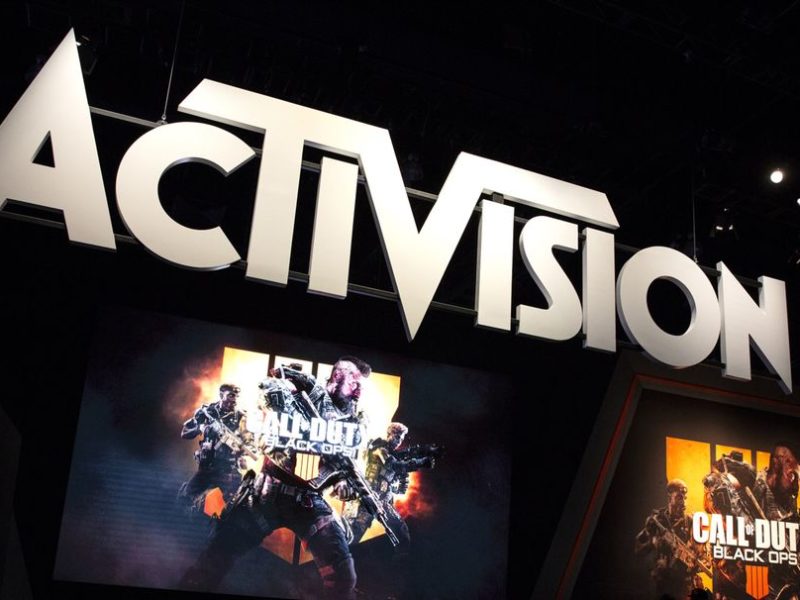 Saudi Arabia’s sovereign wealth Fund officially known as Public Investment Fund (PIF), has increased its investment in American video game company Activision Blizzard ATVI.O by 13.3%, reports say.
PIF, Zawya reports citing a Securities and Exchange Commission filing on Monday, bought 4.4 million shares in the video game maker in the second quarter.
The US regulator did not provide information about the value of the new shares. PIF, with $400 billion in asset the economic transformation agent of the Gulf country which want to diversify its economy, away from the oil sector. PIF is expected to inject at least $40 billion annually in the local economy until 2025, and increase its assets to $1 trillion by that date, Zawya notes.